3 NYC Drain Cleaning Myths and Legends You Thought Were Real

Most people have heard about a variety of drain cleaning myths and legends. If you say that New York City sewers are dangerous and scary, no one will argue that point. But if you ever see an alligator crawling pop up out of a drain on 42nd Street, you better take a selfie with it because very few people will believe you saw a gator in NYC. But, if you love collecting crazy stories about NYC’s urban legends, stick around, because we have a few drain cleaning myths and legends to share with you.

In 1959, Robert Daley, author of The World Beneath the City, said he had discovered an interview with the NYC Sewer Commissioner from the 1930s. The meeting took place during a campaign mounted to get rid of all the gators in the sewer system. The story that gators were living in the sewers beneath the city originated with a tale describing how a young boy received a baby alligator for his birthday and later flushed it down the toilet. One particularly gruesome ending to the story was that the boy reached into a sewer grate at a later point to retrieve his baseball and had his arm ripped off by his former pet. Oh, and by the way, the man who claimed to be the commissioner was spinning a well-crafted tale.

There are several reasons that this story gets debunked over and over again. One of the best is when, in 1982, Sewer Bureau spokesman, John T. Flaherty stated that neither he, in his 28 years of service, nor any other sewer workers, had ever seen a gator in the sewer system.

But, most importantly, please understand that alligators are native to warm, tropical climates. In their natural environments, they do not eat in winter. In NYC, which experiences long, cold winters, the gators would die of starvation.

Rats’ sharp claws allow them to scale almost any vertical service. Adult rats can also tread water for three days and wiggle through a hole the size of a quarter. And, yes, rats can travel through the sewer pipes, into residents’ drains, and be swimming in the toilet water when you lift the lid. So this one of those drain cleaning myths that is not a myth at all. 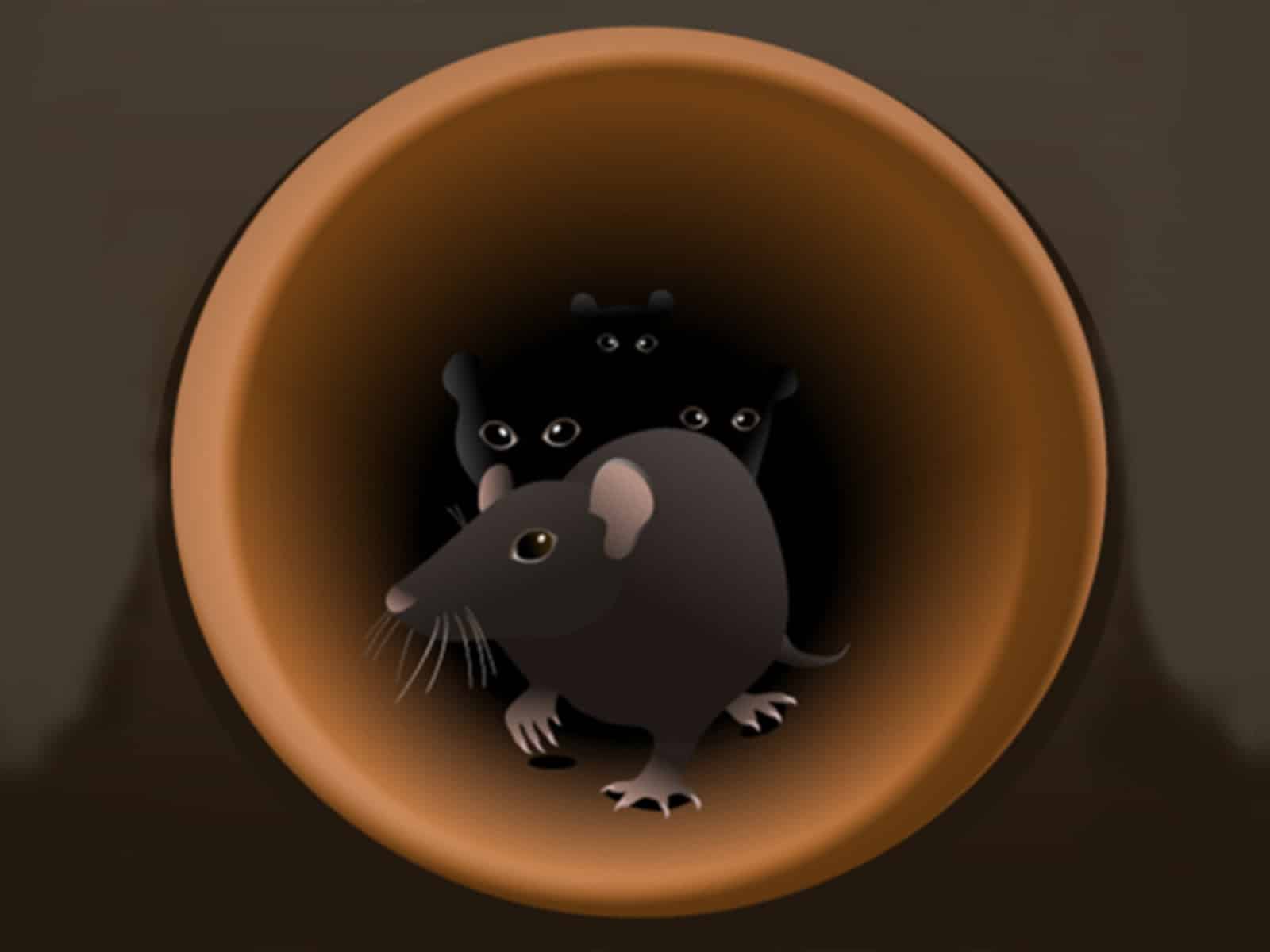 As a side note, rats also happen to be excellent swimmers and can hold their breath for up to three minutes. If you believe the myth that you’re never more than six feet from a rat in NYC, this rat story may terrify you. The truth is that in 2014, scientists found rats were only 24 percent of the number of humans in the city, so the odds are in your favor. Just so you’ll know, snakes can also swim up through your toilet pipes.

Maybe you’ve heard the one about the canoe and the dog. At the Manhattan Grit Chamber, solids from the borough’s sewage collect. John Ahern, who oversees the chamber says he has seen both a canoe and a live dog caught on the straining screen. Unfortunately, the sewers become the watery graves for many of the unfortunate, as well.

Here at Balkan Drain Cleaning, we’ve been around for over 65 years, so we guess you could say we’ve seen it all. If you require sewer replacement services for your residence or your business, or you need to have a house sewer trap or sewer gate valves installed, we can help.

Balkan is the largest and most highly recommended sewer and water main company in New York City. No one wants to be put on a list to receive assistance when they have a significant sewer or drain cleaning problem. That’s why we offer 24/7 help to customers in New York City. We know how to fix the problem, and we know what you need. Contact Balkan Drain Cleaning when you face any drain, sewer or water main dilemmas. We’re at your service.