Separate Sewer Systems Are Advantageous Regardless of Your Municipality

What is a CSO?

Combined Sewer Systems (CSO), as the name suggests, are designed to collect a combination of residential and commercial sewage as well as storm water. Basically a CSO collects all liquids entering a drain system into a single large sewer pipe. In NYC, the smallest diameter combined public sewer line is 12″ in diameter. Regardless of the source of  each type of waste water, a CSO treats them the same at the public treatment plant. 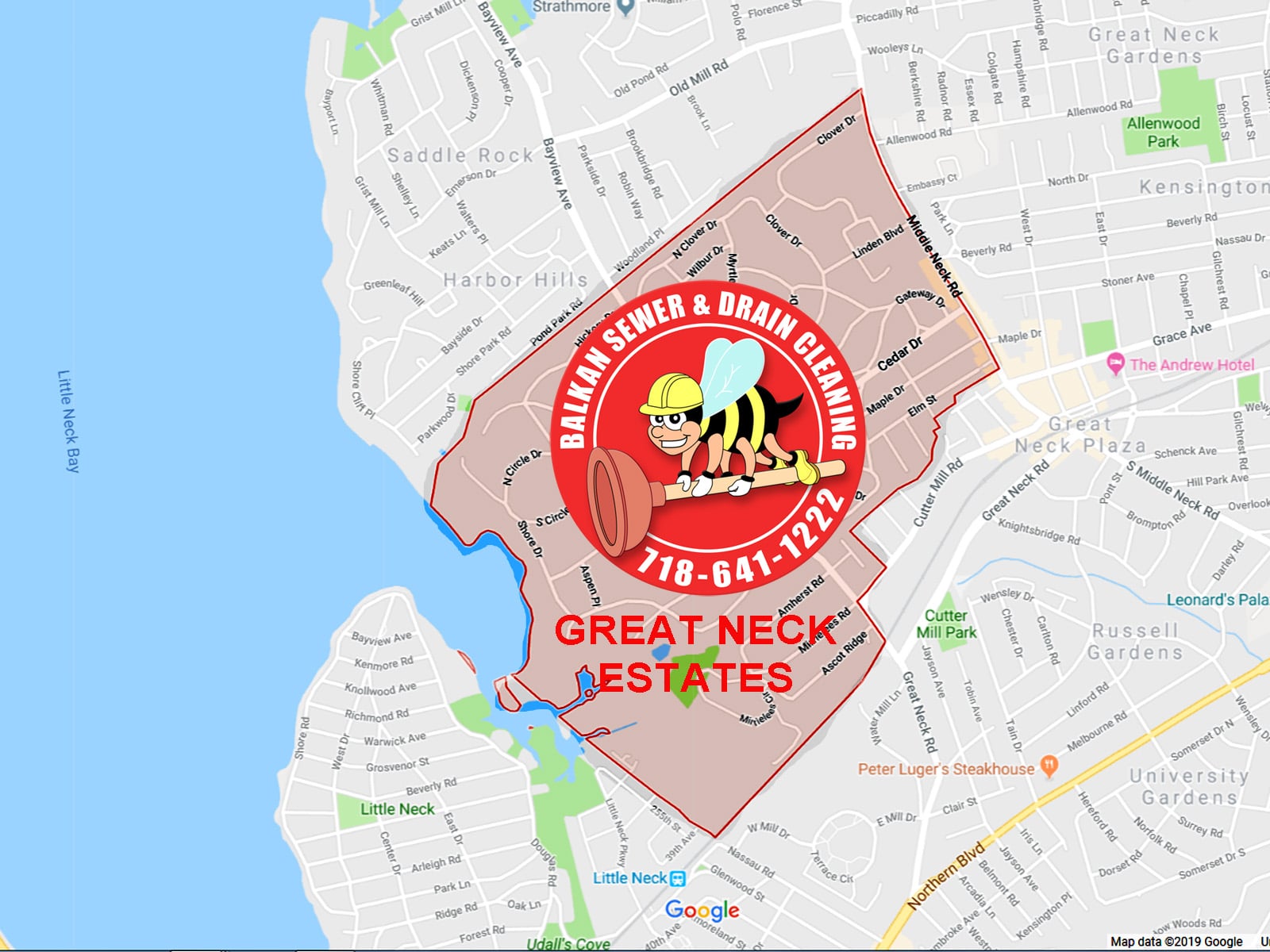 One of the main purposes behind a CSO is of course to prevent a sewage backup to buildings connected to the system. In this regard, the system works well in most circumstances. The combined sewer system may consist of different components meant for different purposes. An interceptor sewer, for instance, collects flow from many different public sewer lines. It is usually very large, and runs at a very great depth. Another component may be a weir wall. A weir wall, just like those added to rivers, prevents a surcharge or change in direction of the flow during extreme conditions. With a weir wall, even a large volume of wastewater and storm water will not cause sewage backups to connected houses, or other buildings.

Attached to many public sewer pipes before the outfall is an interceptor pipe. As stated, an interceptor is through which the sewage ideally flows into a wastewater treatment plant. This massive drain pipe actually also has a weir wall or dam positioned just before the outfall to prevent sewage from flowing directly into a water body such as a river, lake, or creek. It is a great system, but prone to problems during heavy rainfall or wet season in general.

What are the disadvantages of a Combined Public  Sewer System (CSO)

Some of the shortcomings of a combined public sewer system is the threat of a sewer surcharge. A public sewer surcharge will cause waste water to backflow. A backflow means the waste water runs in the opposite direction as intended, and can damage private properties. In other extreme cases, a CSO will send a portion of sewage directly into a body of water, with sanitary and storm water runoff. Remember that this is untreated sewage; directly discharged to a water body it causes varying degrees of contamination in surface and groundwater. 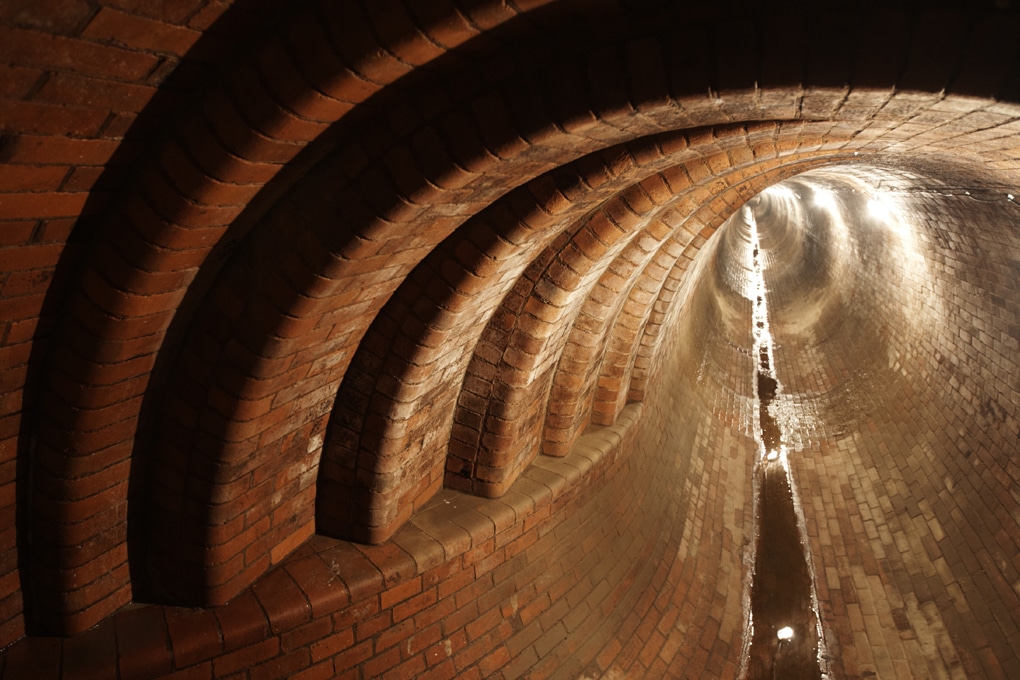 Yet another disadvantage of a CSO is that it forces municipal waste water treatment plants to literally treat all water. Since pure rainwater is mixed with sanitary waste water, the treatment plant has to work that much harder. It also means that large fields of holding tanks may have to be built to hold water during extreme rainfall, or snow melts.

Changing from a CSO to separate sewer systems

By design, CSOs are allowed to overflow occasionally. According to the EPA, these systems still service around 40 million people in 860 communities in the United States. However, it does not change the fact that CSOs are basically remnants of the country’s early infrastructure plan. They still exist and function today, despite the growing concern of water quality. There are several reasons why replacing the out-of-date system with the newer separate system may not be as easy as it may seem:

A major overhaul of a system that services millions of people is a costly endeavor. For example, in 2011 Washington, D.C. spent $11 million to separate its sewer system just for four small communities.

Especially in big cities, a reconstruction project is going to cause a great disruption to traffic and everyday life. Installing a new public storm sewer system is indeed quite an undertaking. The follow-up then entails each property owner separating the flow from their own house sewer system. Needless to say, this is a fair expense to the homeowners as well.

Let us not forget that people’s plumbing systems may not work during the construction.

Currently climate conditions suggest that severe floods and heavy rainfall are becoming the norms. Even if CSOs in most communities had been functioning as they should for the most part so far, the prospect for the future is not bright. As we all know, ever more frequent rains and severe storms are the norm. Once “every hundred year” storms, now seem to occur every couple of years.

The foreseeable future seems to call for a major reconstruction to transform arguably obsolete CSO sewer systems into the more modern separate alternative. Once converted, separate sewer systems will carry storm water and sanitary flow to a water body and wastewater treatment plant respectively. This will be done through a different network of pipes in a way that they don’t mix together before discharged to the environment. 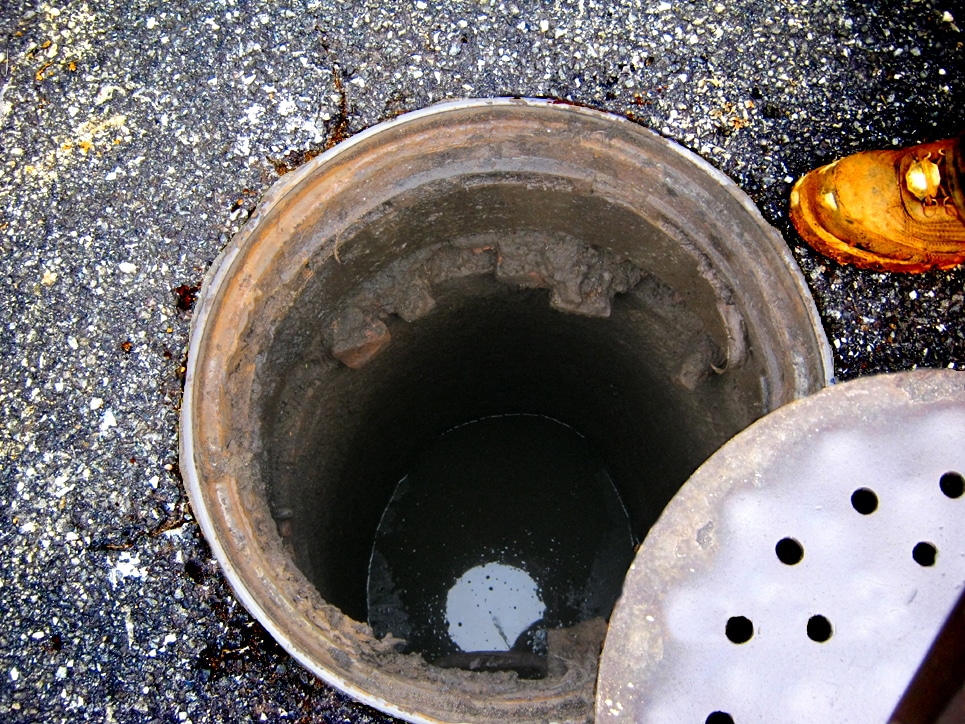